Just a very quick reminder that if you follow this blog’s RSS feed using Google Reader, it will be switched off on Monday.

I’m disappointed, as I find it a really useful tool, but I have found two passable alternatives:

I’ve also been changing over to following blogs through email subscription. Please consider doing that by signing up in the box on the top right.

I found a nice online news site this week, and have been trying it with some of my classes. I’m going to introduce the site’s functionality, my experience of using it, and then evaluate the benefits and drawbacks of using the site.

The News in Levels website features news stories written specially for learners of English. They have three or four versions of each story (from basic or easy to more challenging), along with a video. The stories are interesting and the various difficulty levels are useful.

I used the site with some junior high school and high school classes. After choosing a story, I had students read level one and answered their questions. They we read level two together. Finally we watched the video. It was a quick and successful lesson with several groups. The site also worked well with individual students.

I liked this site very much. I think it has a lot of potential as long as teachers and learners are aware of the shortcomings. Could be a good resource to allow learners to move on to higher-level texts. Worth a look.

If you have any other good websites you can recommend, please leave a comment below 🙂

Here’s an optimistic TED talk on yesterday’s topic (thanks Tom!). 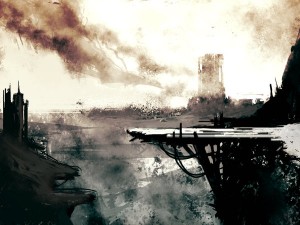 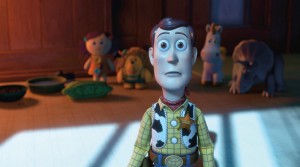 As I was cycling to work today, I realised that my priorities are not the things I am spending time on.

I need to make some changes.