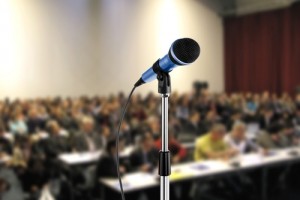 I did a presentation today for parents (mothers) of young children today on the topic of English education for children. The presentation was in Japanese, and I had a lovely group of people who seemed interested and asked good questions.

Here are my slides, cryptic as ever: 160706 Children Learning English

The questions at the end were submitted by participants prior to the event, which was a really nice touch as it gave me a chance to get my answers ready 🙂

Let me know if anything is unclear in the comments below! 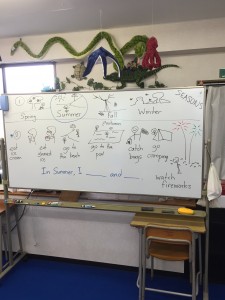 Recently I have been doing these kinds of freestyle warmups with children’s classes. They are easy, fun, interactive, and break up a regular class well.

Start by introducing the language on the board. Then practice orally. Finally have students write their personalized version in their notebooks. The whole thing takes about ten minutes.

Not as clear as it first seemed 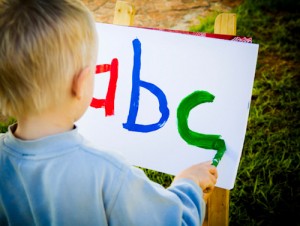 A couple of years ago it came to my attention that some of our students were being told by their elementary school teachers and junior high school teachers that they were writing English letters wrong.

After an initial reaction of annoyance (this seems to be a perennial problem with some teachers who don’t have the confidence to deviate from the one correct answer given by the textbook), I decided that it might be better to find out what the official ‘stroke order’ for the alphabet in Japan is and make sure our students know it.

I have done some quick research and there doesn’t seem to be any official stroke order. I found the following two online:

This is from Nintendo 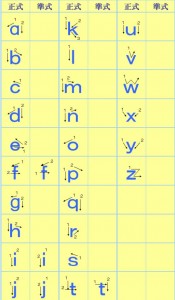 And this is from GakuryokuUp.

As you can see, they are slightly different (lower-case w, for example). Presumably the teachers are going off whatever textbook they are using in class, and are so insecure that they won’t accept alternatives.

Which kind of takes us back to the beginning. I guess we just need to teach our students that there are different ways of writing letters, and some of their teachers in the future are going to be particular about how they are written in their class. Always do things the way your current teacher wants you to, even if they are wrong (like the ALT who told one of our students that the only correct response to ‘how are you?’ is ‘I’m fine, thank you’).

Any experiences with teaching letter-writing?

Unfortunately, many students in Japan are taught that ‘almost’ in English is ‘hotondo’ in Japanese 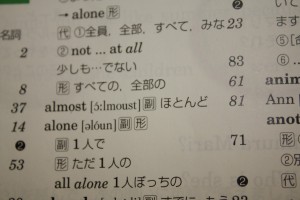 Sadly this is not true, so over the years I have developed a short mini-lesson to correct this false impression and help students better understand the meaning of almost.

The lesson can start at any time, but it requires a trigger: one of the students must translate almost as hotondo.

Once that happens, I quickly go through the following steps:

Of course, this illustrates vividly the perils of learning and teaching vocabulary out of context, which provides another excellent mini-lesson for the students 🙂

Do you have any favourite mini-lessons? 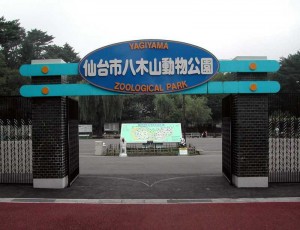