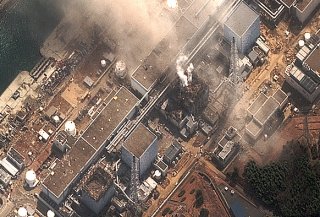 So, what about the cats?

They were fine. They were strays before we took them in, we left a window open and a friend was able to feed them occasionally. Three of them still live with us 🙂