I was talking to teachers at a school this week and went on a bit of a rant about how Japanese junior and senior high school students don’t do enough to acquire useful computer skills in school. 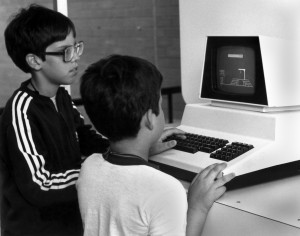 During a conversation afterwards, there seems to be an impression among teachers that IT skills involve using tablets, e-textbooks, and other new-fangled resources that they don’t understand.

That was not in the slightest what I was referring to.

I believe all students should acquire the following skills and competencies at school:

Students should not only do this in their IT classes, but also practice and reinforce these skills in their other subject classes so that they come to see them as tools rather than content for a specific class.

This may seem basic and obvious to some readers, but as far as I can tell is not happening consistently across the board in Japan.

What do you think? Is anything missing from the list?

Here is an interesting article about Japanese students and the demand for study abroad programs (thanks Glenski). 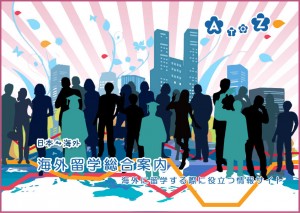 This seems to be a perennial topic of discussion, and there is much hand-wringing about how few students actually plan to study overseas.

To me this seems quite simple: I believe students are on the whole rational actors. Facing them are a range of issues:

If these factors were flipped, particularly the third one, I am sure we would see interest rise.

What do you think? Is the system at fault or are Japanese students really the passive, docile, unadventurous generation that some media tries to make them out to be? 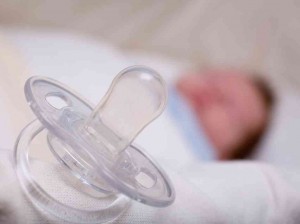